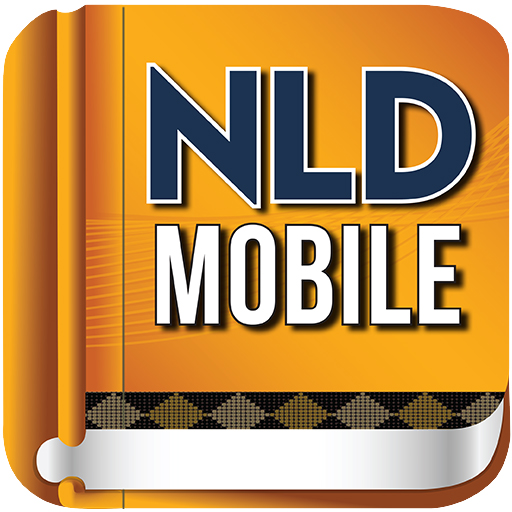 SMARTPHONE APP FOR LAKOTA IS A MULTI-MEDIA DICTIONARY

PIERRE, SD – To combat language extinction, the Lakota (“Sioux”) people of the Northern Plains have a new digital tool that puts the language in their pockets.

The full 24,000-word New Lakota Dictionary will be released as a mobile device app on Friday, February 6th, 2015, through GooglePlay and iTunes app stores. It was developed by the Lakota Language Consortium, which first published the New Lakota Dictionary in print in 2008 (2nd Edition 2011), put it online in 2008 with a Lakota-English search-and-translate function, and in 2014 published a standalone desktop version (NLD-Pro) for PC and Mac, with audio for every word. The audio recorded for the NLD-Pro has been added to the NLD-Online.

Priced at $19.95, NLD-Mobile works with Android smartphones and iOS iPhones and can be downloaded to compatible tablets.

These are all of the same features as the desktop NLD-Pro, which gave the NLD a true Lakota voice. Six Native Lakota fluent speakers gathered in Bismarck, ND in 2013 to record the Dictionary’s 24,000 words, supported by a grant from the Endangered Language Fund’s Native Voices endowment.

The first mobile access program for the NLD-O was an optimized web link for phone browsers, introduced in 2013.

The Lakota Language Consortium is a grassroots, Lakota-led non-profit dedicated to the preservation and revitalization of the Lakota language. LLC’s multi-media curriculum publishing and teacher training activities are undertaken with the involvement of the speaking communities and follow recognized best practices for endangered-language revitalization. 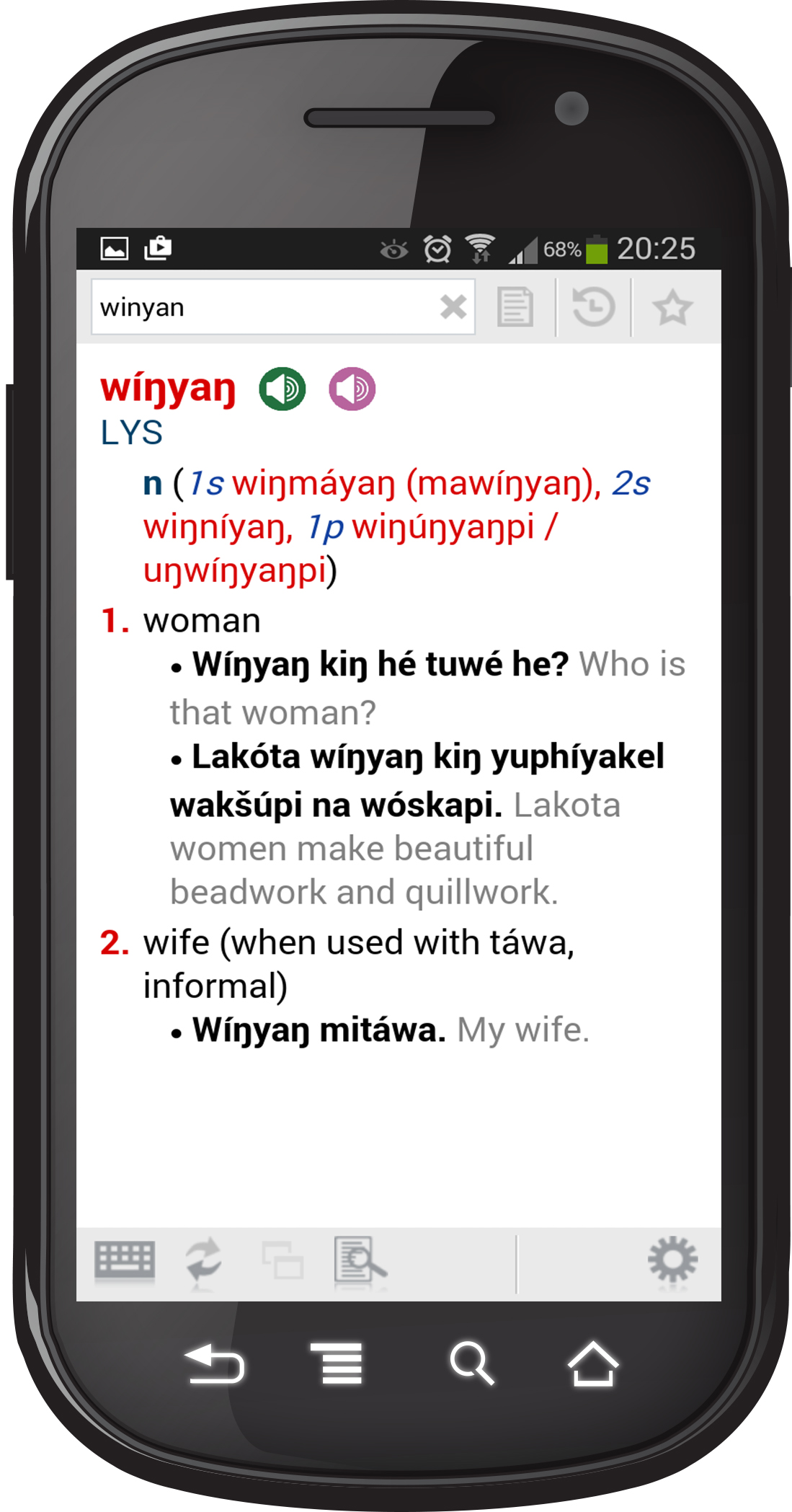