Lakota is one of a handful of

Native American languages with a significant chance of being revitalized. If the effort is made.

THE IMPORTANCE OF LANGUAGE

Language is the keystone of that recognition and commonality. Each language expresses a mindset that is, in the end, unique to the community that speaks it. Linguist Marian Mithun of the University of California at Santa Barbara accurately states that:

Novelist Russell Hoban once commented in an interview that:

“Language is an archaeological vehicle, full of the remnants of dead and living pasts... The language we speak is a whole palimpsest of human effort and history.”

With the loss of a language goes the loss of history, and more. Jorge Luis Borges describes that absence poetically:

"You will never recapture what the Persian Said in his language woven with birds and roses, When, in the sunset, before the light disperses, You wish to give words to unforgettable things."

All languages have their own traits, and so in turn does their loss. According to several scholars, the loss of Lakota would mean the loss of a certain way of looking at the world. 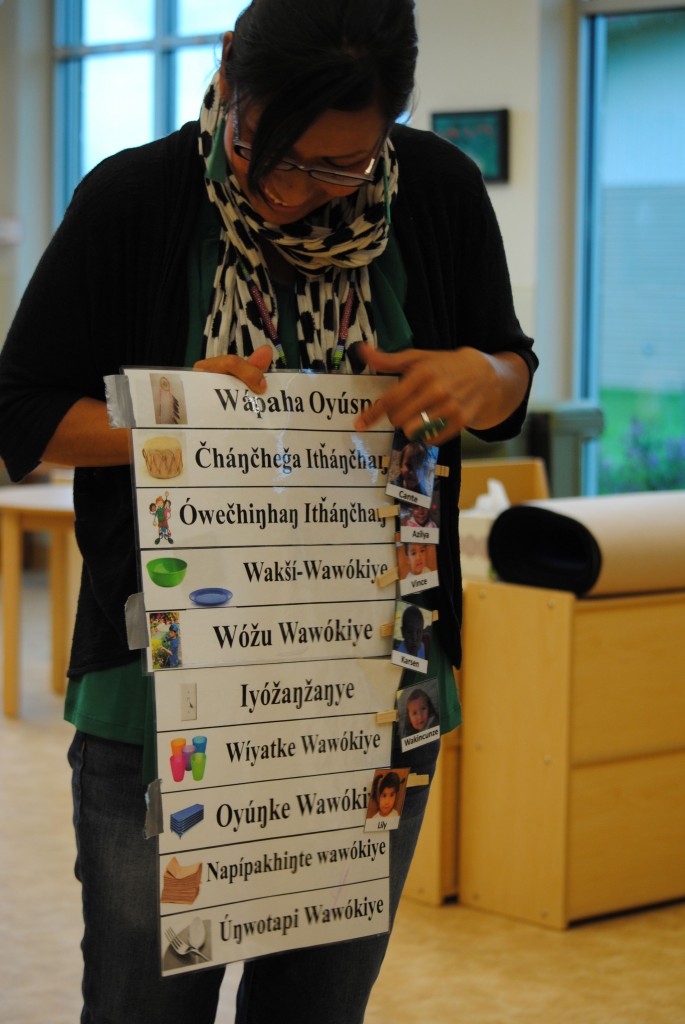 Lakota is unique from languages like English because of the intimate way it is tied to the pre-reservation world. This world was closely associated with living in small groups, living close to nature, traveling a good deal across large areas, and having a rich spiritual life.

Lakota cultural attributes are reflected in the language. For example, Lakota is rich in ways to describe the many subtle aspects of social behavior revolving around areas of feigning interest, pouting, courting, and many others. Moreover, in Lakota, nature is used as the primary source for the metaphor models. Physical appearance is often tied to nature, for example, someone could be "Skinny as a crane," or "Ragged as a turtle." Lakota is also very good at emphasizing the finer attributes of travel. A person can be considered to be coming or going to or from specific places in many levels detail. Lakota greetings themselves reflect this tendency, wherein English "welcome" is literally Lakota - "Good that you came," And "goodbye," is "Travel well." The language also closely linked the land to the people through geographical names and stories.

Lakota philosophical and spiritual concepts often tie together these realms. A word like woímnayankel, expresses notions of awe, humility, and interconnectedness. A Lakota speaker might use this when describing the experience of the northern lights (aurora borealis). The word expresses the humility that a person feels when confronted by the awesomeness of nature while also feeling intimately connected with it.

Working to Save Lakota 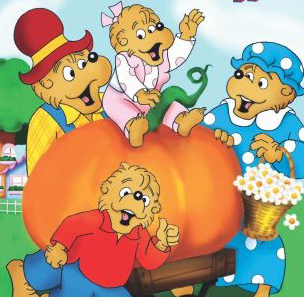 LLC has worked to develop multiple different media projects in Lakota, including production of audio CD's, collaboration on the upcoming documentary Rising Voices with our sister organization The Language Conservancy and the Lakota Berenstein Bears, the first cartoon series in the Lakota language to name a few.

You can watch clips of the video projects on our YouTube channel and check out our audio CD's at the LLC Book Store. 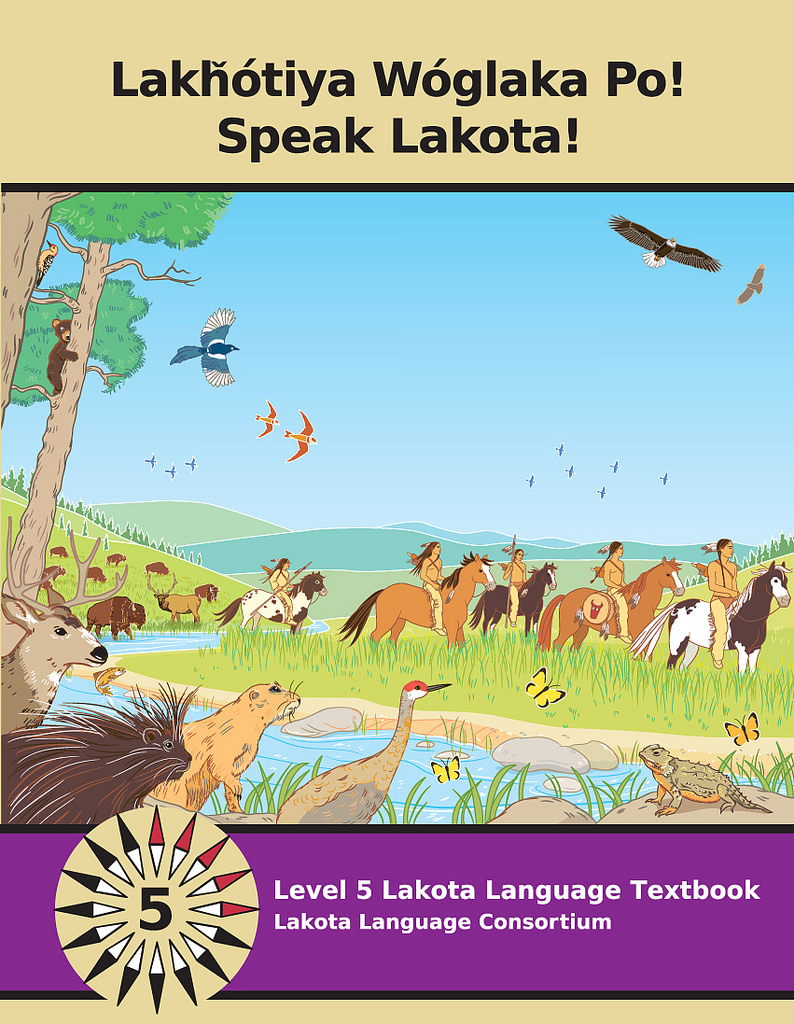 Since 2004, the LLC Bookstore has been serving customer needs by providing materials that improve Lakota instruction in schools and assist individuals in their study of the language. As a nonprofit, LLC's primary goal is to develop and distribute products that support effective language revitalization.

Proceeds from the LLC Bookstore go directly back into the development of language materials.

Go to the LLC Book Store 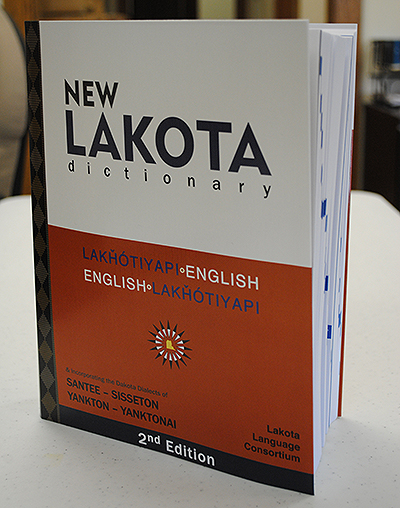 The 23,000-word New Lakota Dictionary, now in its second edition, provides a reliable, accurate, and user-friendly reference text and serves as a central component of the revitalization movement. You can purchase your own copy at the LLC Book Store.

In addition to our print dictionary, LLC has also created the New Lakota Dictionary Online and is currently in post-production on the audio element of that Dictionary.